Minneapolis, MN Real Estate and Homes for Sale-Contract For Deed

Contract for deed Minneapolis  is in Hennepin County and the larger of the Twin Cities, the 16th-largest metropolitan area in the United States. As of 2017, Because Minneapolis is the largest city in the state of Minnesota and 45th-largest in the United States, It will have more Contract for deed homes for sale than any other city. A estimated population of 422,331.The Twin Cities metropolitan area consists of Minneapolis, its neighbor Saint Paul, and suburbs which altogether contain about 3.6 million people, and is the third-largest economic center in the Midwest.

Minneapolis lies on both banks of the Mississippi River, just north of the river’s confluence with the Minnesota River, and adjoins Saint Paul, the state’s capital. 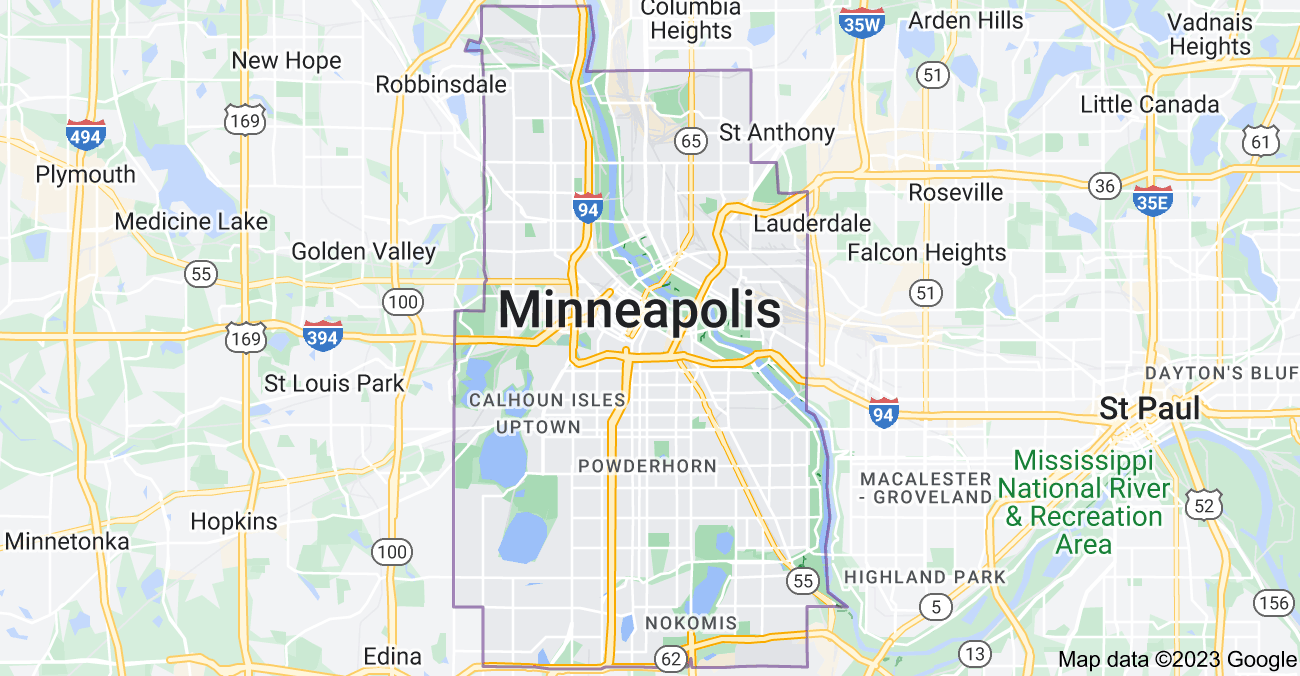 The Minneapolis park system has been called the best-designed, best-financed, and best-maintained in America. The parks are governed and operated by the Minneapolis Park and Recreation Board, an independent park district. Foresight, donations and effort by community leaders enabled Horace Cleveland to create his finest landscape architecture, preserving geographical landmarks and linking them with boulevards and parkways. The city’s Chain of Lakes, consisting of seven lakes and Minnehaha Creek, is connected by bike, running, and walking paths and used for swimming, fishing, picnics, boating, and ice skating. A parkway for cars, a bikeway for riders, and a walkway for pedestrians runs parallel along the 52 miles  route of the Grand Rounds National Scenic Byway.

Theodore Wirth is credited with the development of the parks system. His goal was to establish a park within walking distance of every child in the city. Today, 16.6% of the city is parks and there are 770 square feet of parkland for each resident, ranked in 2008 as the most parkland per resident within cities of similar population densities. In its 2013 ParkScore ranking, The Trust for Public Land reported that Minneapolis had the best park system among the 50 most populous U.S. cities. The 2018 version of ParkScore ranked the Minneapolis system as the best among the 100 most populous cities.

Parks are interlinked in many places and the Mississippi National River and Recreation Area connects regional parks and visitor centers. The country’s oldest public wildflower garden, the Eloise Butler Wildflower Garden and Bird Sanctuary, is located within Theodore Wirth Park. Wirth Park is shared with Golden Valley and is about 90% the size of Central Park in New York City. Site of the 53-foot (16 m) Minnehaha Falls, Minnehaha Park is one of the city’s oldest and most popular parks, receiving over 500,000 visitors each year.Henry Wadsworth Longfellow named Hiawatha’s wife Minnehaha for the Minneapolis waterfall in The Song of Hiawatha, a bestselling and often-parodied 19th century poem.

Runner’s World ranks the Twin Cities as America’s sixth best city for runners. Team Ortho sponsors the Minneapolis Marathon, Half Marathon and 5K which began in 2009 with more than 1,500 starters.The Twin Cities Marathon run in Minneapolis and Saint Paul every October draws 250,000 spectators. The 26.2-mile  race is a Boston and USA Olympic Trials qualifier. The organizers sponsor three more races: a Kids Marathon, a 1-mile and a 10-mile .

The American College of Sports Medicine ranked Minneapolis and its metropolitan area the nation’s first, second, or third “fittest city” every year from 2008 to 2016, ranking it first from 2011 to 2013. In other sports, five golf courses are located within the city, with the nationally ranked Hazeltine National Golf Club and Interlachen Country Club in nearby suburbs. Minneapolis is home to more golfers per capita than any other major U.S. city. The state of Minnesota has the nation’s highest number of bicyclists, sport fishermen, and snow skiers per capita. While living in Minneapolis, Scott and Brennan Olson founded (and later sold) Rollerblade, the company that popularized the sport of inline skating.

Minneapolis Public Schools enroll over 35,000 students in public primary and secondary schools. The district administers about 100 public schools including 45 elementary schools, seven middle schools, seven high schools, eight special education schools, eight alternative schools, 19 contract alternative schools, and five charter schools. With authority granted by the state legislature, the school board makes policy, selects the superintendent, and oversees the district’s budget, curriculum, personnel, and facilities. In 2017, the graduation rate was 66 percent. Students speak over 100 different languages at home and most school communications are printed in English, Hmong, Spanish, and Somali.Some students attend public schools in other school districts chosen by their families under Minnesota’s open enrollment statute. Besides public schools, the city is home to more than 20 private schools and academies and about 20 additional charter schools.

Minneapolis’s collegiate scene is dominated by the main campus of the University of Minnesota where more than 50,000 undergraduate, graduate, and professional students attend 20 colleges, schools, and institutes. The graduate school programs ranked highest in 2007 were counseling and personnel services, chemical engineering, psychology, macroeconomics, applied mathematics and non-profit management. A Big Ten school and home of the Golden Gophers, the University of Minnesota is the fourth largest campus among U.S. public 4-year universities in terms of enrollment.

As of 2010, the University of Minnesota (Minneapolis campus above) has the fourth-largest student body of U.S. public 4-year universities.

The Hennepin County Library system began to operate the city’s public libraries in 2008. The Minneapolis Public Library, founded by T. B. Walker in 1885, faced a severe budget shortfall for 2007, and was forced to temporarily close three of its neighborhood libraries.The new downtown Central Library designed by César Pelli opened in 2006.Ten special collections hold over 25,000 books and resources for researchers, including the Minneapolis Collection and the Minneapolis Photo Collection. At recent count 1,696,453 items in the system are used annually and the library answers over 500,000 research and fact-finding questions each year.